A Class of Our Own

by THE LOWER CLASS BRATS 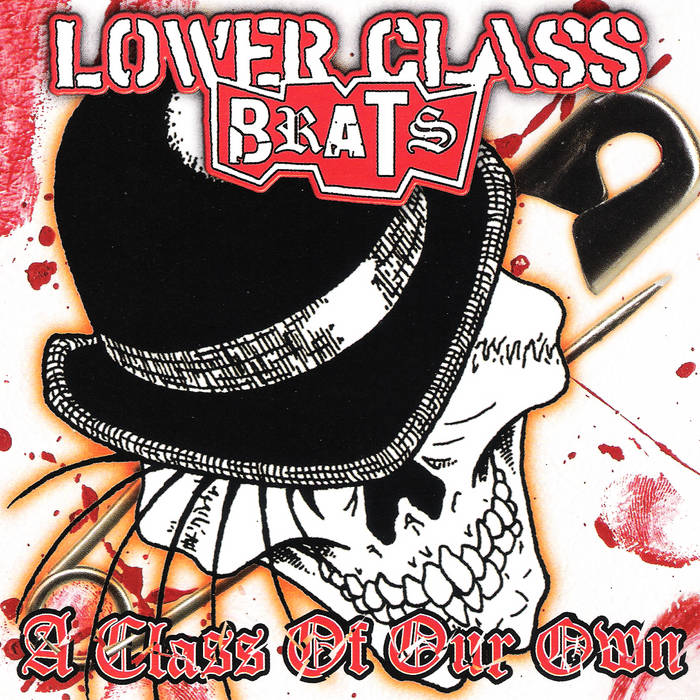