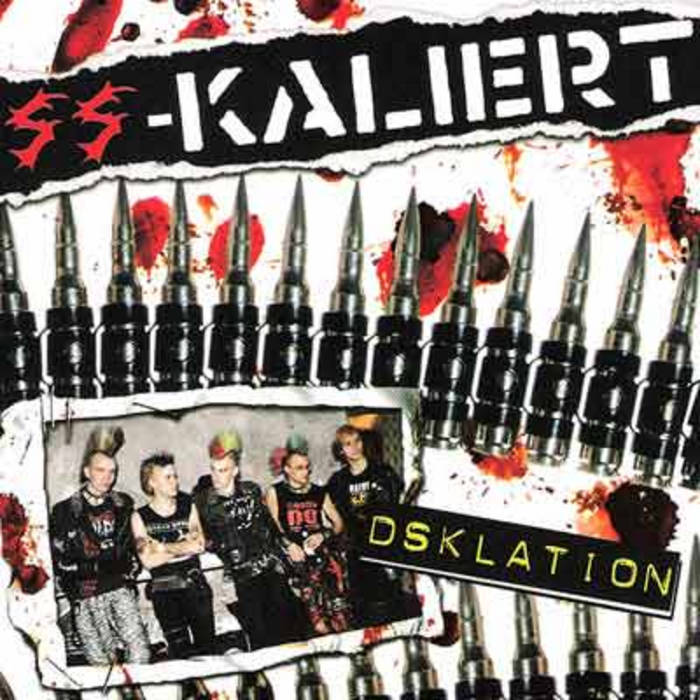 Punk Core is very proud to announce the arrival of our first foreign act in many years! The chaos began in mid-2003 when four young punks with a singular vision got together in the Ruhrpott region in Germany and SS KALIERT was born! Like a whirlwind, SS KALIERT took the German punk scene by storm with their defiance against the punk status quo and the band’s chaotic and sometimes violent shows. After some line-up shuffling and the addition of a second guitarist in 2004, the band had found the perfect balance to power their hard but melodic punk rock attack. It’s been all go since then and in between recording their debut album “DSKlation” the band have toured extensively throughout mainland Europe with their eye on the USA for Summer 2006.

With varied influences from German punk legends like SLIME, OHL and THE RAZORS, to UK die-hards such as CHAOS UK, THE ADICTS and ONE WAY SYSTEM, to modern-day Amercian punk heroes such as THE CASUALTIES and THE VIRUS, SS KALIERT have arrived on American soil heavily armed!!